Vaping CBD – What is it all About? 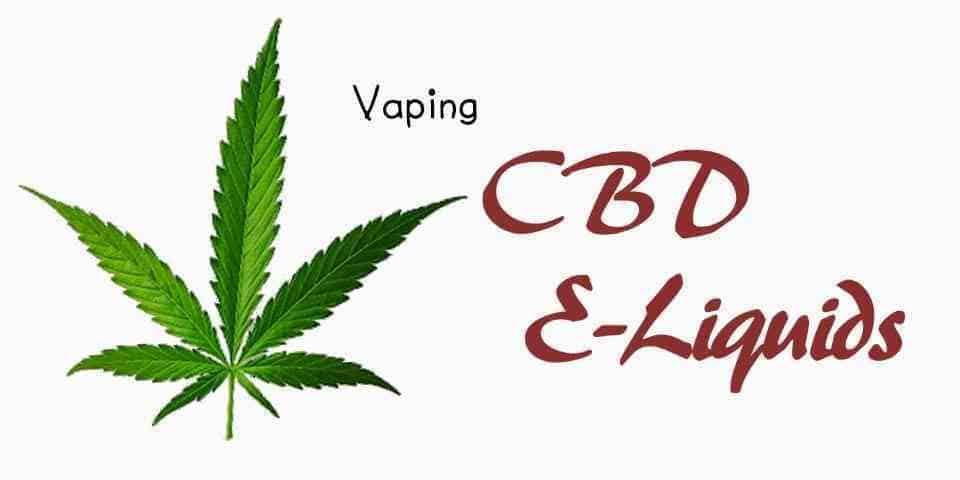 So, what is Cannabidiol (CBD)? What’s so special about it? Why is everyone talking about it?

Well, CBD is one of the compounds in cannabis that the medical community are particularly interested in for all types of medicines and therapies. As Medical News Today state, CBD is actually a compound and part of the cannabinoids group to treat a variety of symptoms. Over some time, growers now can produce cannabis plants which only produce CBD, thanks to genetic breeding. This means there is no THC compound, which many know to be the compound to produce “the high” when smoking the plant.

The law changed recently to identify the legal use of CBD, due to its medical benefits. But it’s still not legal in all states, which may change soon according to WebMD.

This genetically modified cannabis plant is available in many forms including the traditional raw form to the smoked, processed into a pill to be swallowed or even into oil to be placed under the tongue. As it’s easily processed into these forms, it didn’t take long for the vaping community to take it and process it into an e-liquid ready to be vaped.

That said there are some who use a special vaporizer that has a heated tank and enables you to vape the actual raw plant.

The huge demand of CBD e-liquids has meant that all the bigger juice brands are now releasing their own versions of CBD e-liquid in accompany with their other more traditional e-liquids. Let’s be clear, vaping cannabis is another thing altogether, often using a special vaporizer with an oven that gives the same effect as smoking a joint. Vaping CBD oils and e-liquids however, is legal and does not produce the high associated with the THC in marijuana.

So What Are The Benefits of CBD?

There are many benefits of CBD oils, as written by Health Line, but CBD is known for its ability to influence a large and wide range of receptors, but it may need certain procuring in order to have the strongest effect on a single ailment. Some of the uses of CBD are to treat the following:

Anxiety and Depression along with panic disorders, Arthritis aches, and pains, Fibromyalgia syndrome, along with other types of chronic pain, addiction, multiple sclerosis, PTSD and many many others.

Researchers are also currently investigating the positive effects of CBD on Alzheimer’s, schizophrenia, obesity, epilepsy, and even certain cancers.

How To Vape CBD

For some top suggestions, take a look at our list of the best CBD e-liquids, which will save you a lot of time. When choosing you first you have to decide the concentration of CBD in your vape e-liquid. Many vapers often make the mistake of choosing a juice in a similar way to when they first started vaping, that is, start with a high dose and work their way down. With CBD it’s far better to do the reverse. Start with the lowest dosage you can get and work your way up. Your body may not be used to such a high dosage and it can make you feel very lethargic and in some cases sick.

Typically CBD is measured in mg per 100, so start with 10mg if you can and try it for a day. If your body can’t feel the difference then raise it by 10mg each day. CBD is rather noticeable so you will know when you have reached the right levels to suit you personally.

Don’t be fooled that you have to order specific dry herb vaporizers for CBD. As it’s available in e-liquid form, any of the best e-cigarettes will suit vaping CBD. If however, you want to vape the raw form, i.e. the plant, then you will have to invest in an expensive vaporizer. These units are more expensive than regular e-cigs as they have an oven and require processes to preheat the plant prior to vaping.

It is our recommendation to buy or use your normal e-cigarette, whether that’s a mod with sub ohm tank or a regular vape pen, they all work. 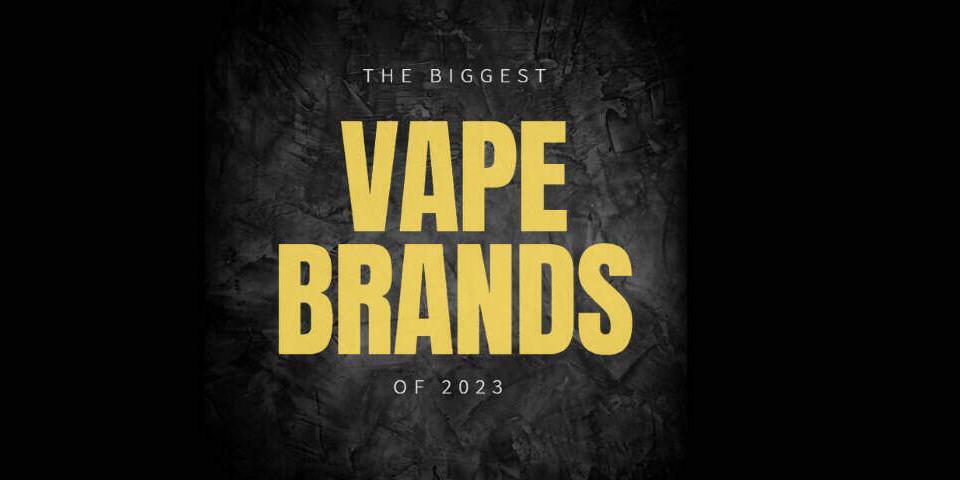 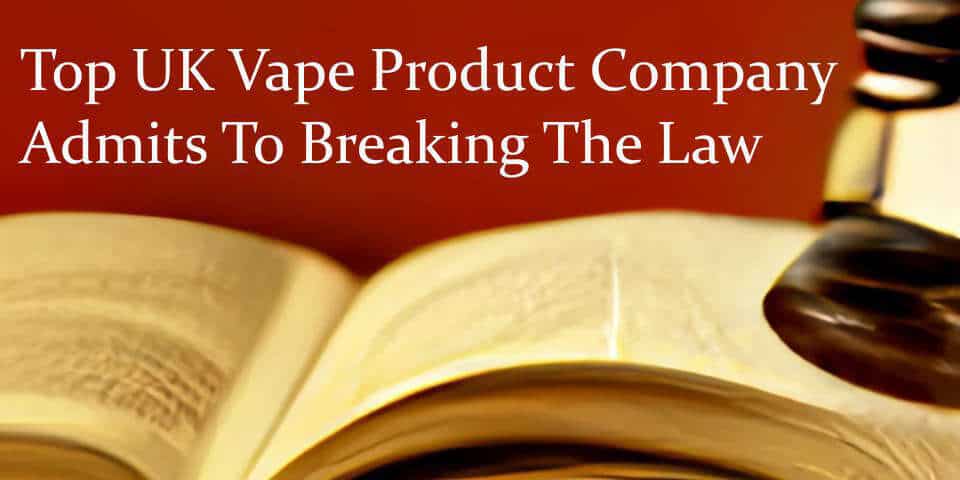 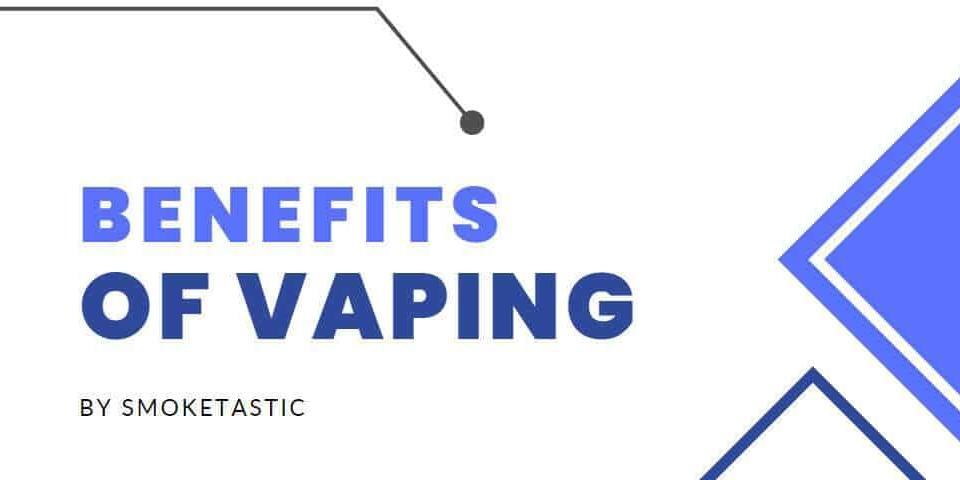