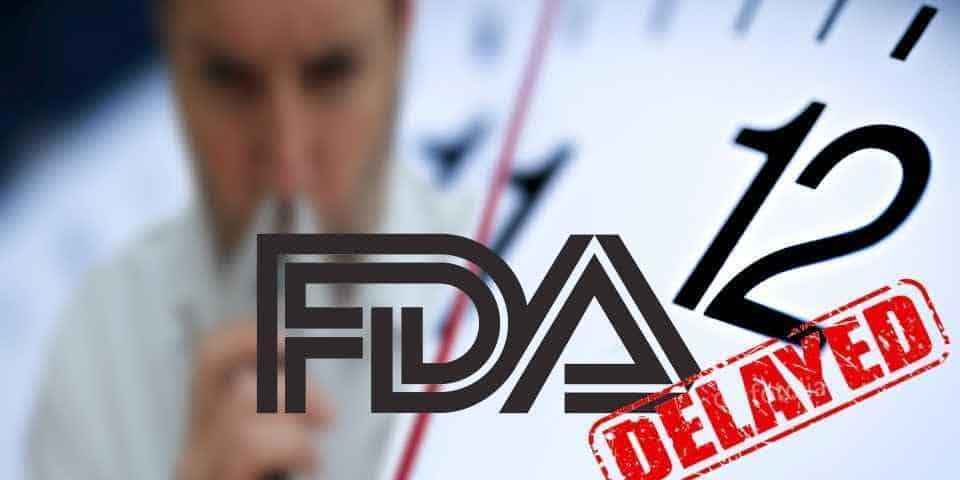 The Trump administration has been rolling back or blocking some Obama-era rules from implementation, and far from being ‘just politics’ one of these directly concerns vapers deeply.

New Rules for The Tobacco Control Act of 2009

2016 provisions of the Act would give the FDA jurisdiction over all cigarettes, cigarette tobacco including roll-your-own and smokeless tobacco, as well as “any other tobacco products that the Health and Human Secretary by regulation deems to be subject to this chapter”, and were set to take effect on May 10 or after that.

An Odd Solidarity or Business Savvy?

However, industry groups including the Cigar Association of America, several e-cigarette companies, and Justice Department attorneys has challenged the rule in court. They asked for a delay of three months in two court cases to allow new staffers at the Health and Human Services more time to come to terms with the implications of the new rule, according to the Washington post. (1)

Postponement Of The Aug, 8 Deadline

Consequently, the FDA have postponed the Aug. 8 deadlines that would have compelled certain actions, which means that:

R.J. Reynolds and Altria – major tobacco companies – both own subsidiaries in the electronic cigarette industry, and they have been pressing lawmakers on the rule. David Howard of the RJ Reynolds tobacco company has argued that although they support a regulatory framework based on the level of risk, “antiquated regulations” should not be imposed on a product category that did not even exist when those regulations were passed. Their argument ties in neatly with a separate bill introduced by Rep. Duncan D. Hunter (R-Calif.) that would change the FDA classifications to separate e-cigarettes from the tobacco products category.

Vaping is not Smoking and is Healthier than Tobacco

This seems like a convincing argument for the US, where 480,000 Americans die from smoking every year according to CDC statistics. And still, the FDA won’t acknowledge the potential of electronic cigarettes to save hundreds of thousands of American lives.

Check Out The Best E Cigs To Quit Smoking

Critics Focus on the Appeal of E-cigarettes to Young People

The FDA filed a brief last August claiming that vaping has increased from 1.5 up to 13.4 percent among students and argued that “Vaping has evolved into an industry that’s targeted at our children” and that “nicotine addiction may have serious and lifelong health impacts.”

Dare we point out that the last fact is incontrovertible?

A substantial number of lawmakers seem to side with the industry in this sharp policy shift from the previous administration, and some senior Trump officials have ties to the tobacco and vaping industries. Ray Story is the president of the Tobacco Vapor Electronic Cigarette Association and has commented that current regulation may be curbed because “it’s bad for business.”

In fact, at least two e-cigarette players (NJOY and Electronic Cigarettes International Group Ltd.) have gone out of business since the rule took effect. You can read the full impact of the regulations to decide for yourself.

Hartland, Wisc., is a village of 9,200 people and is home to a manufacturer of vaping liquid, Johnson Creek Enterprises. This company is a significant economic driver in the community, and implementation of the FDA rule’s archaic definitions will have a devastating economic impact on the community.

But they won’t go down without a fight. The Hartland Board of Trustees plans on sending a resolution to Washington, D.C., which they believe might save the country’s vaping industry, and also many lives.

The National Environmental Policy Act of 1976 requires the FDA to consider the economic impact and also other effects the rules may impose on local communities. The Hartland, Wisc., Board of Trustees have collected evidence that the FDA broke federal law when it implemented its vaping regulation without “coordination” and they plan to submit their findings to the Department of Health and Human Services and the FDA for review.

According to the Board of Trustees, the community hopes to prove that the FDA did not coordinate or consult with the local community before enacting the rule and that the rule will be “null and void” not only in Hartland but nationwide. The FDA may well wish to challenge the Hartland community, in which case the matter would probably head to court.

“I am disgusted and appalled that something that is 95 percent, maybe more, healthier than cigarettes is being lambasted with a regulation that will severely limit the ability of nicotine addicts to live healthier lives through vaping,” said Jeff Pfannerstill, village board president. “It crosses a line from stupidity to insanity.” (2)