Are Your Kids Vaping? What Should You Do As A Parent? 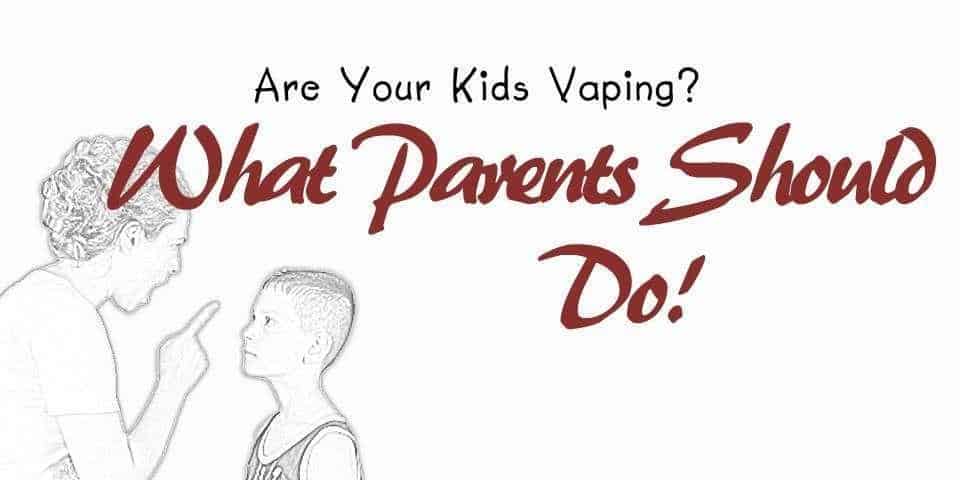 Being a parent is not just a blessing but also a big responsibility. A major role for parents today is to keep your children away from drugs, substance abuse and other addictions, such as smoking. Raising kids is not a one-day job. Keeping your teenagers away from experimenting new things is anything but easy. Parents of teenagers are generally eager to quit smoking as they have a strong will to keep their children healthy and free from second-hand smoke.

Most parents don’t want their children to go through the same addiction problems they faced while they were young. That is why people who have quit smoking completely want their children to not become accustomed to any nicotine products or conventional cigarettes. Lately, scientists have been working to confirm whether e-cigarettes can be considered a healthier replacement for regular cigarettes.

E-cigarettes or popularly called vaporizers are proven to be safer than conventional smoking. Unlike a nicotine patch or a gum, it offers the similar experience you get from traditional tobacco smoking. What’s positive about e-cigarettes is you can control the nicotine content in these devices. However, many parents want their underage children to avoid using any type of vaporizer or e-cigarettes. Parents who have doubts regarding the use of e-cigarettes need to be guided by why it is a healthier choice for your teenagers. We have a guide that explains if vaping is safe that might help.

Federal statistics reveal that roughly 90% of smokers smoke their first cigarette by the age of 18. Vaping has emerged one of the latest smoking trends among teenagers. In 2014, the CDC published a National Youth Tobacco Survey in the United States, which indicates that vaping is quickly becoming a popular smoking technique in students studying in high school. Several medical scientists believe the trend can leave a drastic impact on today’s youth and their future smoking patterns.

Check Out The Best E Cigs To Quit Smoking

E-cigarettes are considered one of the most effective tools for helping smokers quit by cutting down their nicotine intake over time. Parents should know that although vaping is yet to be declared as the best alternative to conventional smoking, it poses fewer harmful effects for the body than regular tobacco smoking. Adolescents and teens who smoked are now switching to vaping as it is considered a more popular way of smoking. Medical scientists have been studying the positive potential of e-cigarettes on today’s youth.

However, there is enough evidence to support that e-cigarettes are safer for long-term use than tobacco cigarettes. Therefore, all rumors of e-cigarettes being an easy escape for teenagers into the horrible world of addiction are dismissed by the surveys carried out by CDC.

Moreover, we have a number of studies that prove this in our Medical Research article. Also, several notable quit smoking groups, support the use of e-cigarettes. These groups are raising awareness among parents about the positive impact of e-cigarettes.

Having said that, as a parent you must be vigilant about your child’s smoking patterns, regardless of their smoking methods and devices. As e-cigarettes are still a relatively new product, the risks and benefits are still being researched before any final conclusions can be drawn. Parents are relieved to note that vaporizers or e-cigarettes do not produce a loathsome smell. Since e-cigarettes are available in all forms, parents can find it difficult to identify an e-cigarette that may appear like a normal USB memory stick.

Don’t let your child vape in secret. Although vaping is safer than conventional smoking, it is important that you are aware of how frequently your child is vaping. There are hundreds of e-cigarette manufacturers across the world but only a few are worth deliver a quality product that is safe for teenagers to use, our guide on the vaping devices will help you learn about vaping and vaping devices.

Reports, myths, and misconceptions seem to be a daily thing in the vaping world. As little as a few weeks ago, there were a number of […]
Do you like it?
Read more

Vaping has always been the subject of controversy in the past by anti-vaping activists and the media, we even remember writing about such controversies back in […]
Do you like it?
Read more

We are not medically trained or doctors, this article was produced using research from established sources. If you are concerned, have pre-existing lung or medical conditions […]
Do you like it?
Read more

The government lead by Donald Trump announced on Thursday the ban in the United States of most flavored cartridges for electronic cigarettes, without reaching the total […]
Do you like it?
Read more 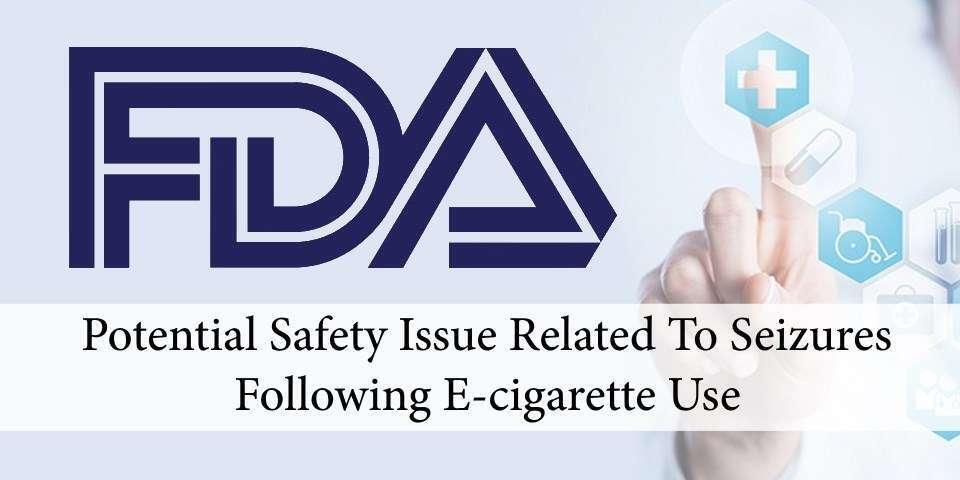 “Do E-cigarettes really cause seizures?” or has the FDA jumped the bandwagon too soon? There was a special announcement by the Food and Drug Administration (FDA) […]
Do you like it?
Read more 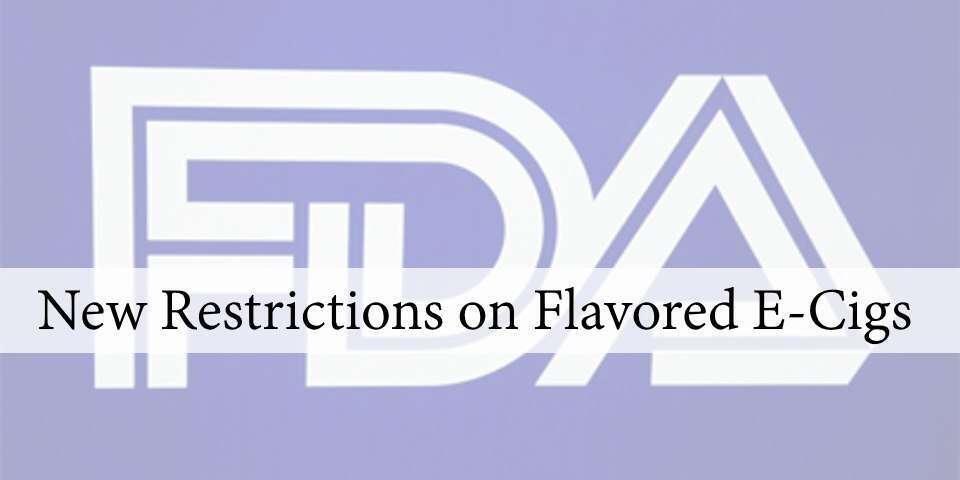 E-liquids have gained a lot of popularity in recent years. They offer a lot of different flavors for users to enjoy their vaping experience. Probably the […]
Do you like it?
Read more