Joyetech Atopack Penguin All In One System Review and Deals 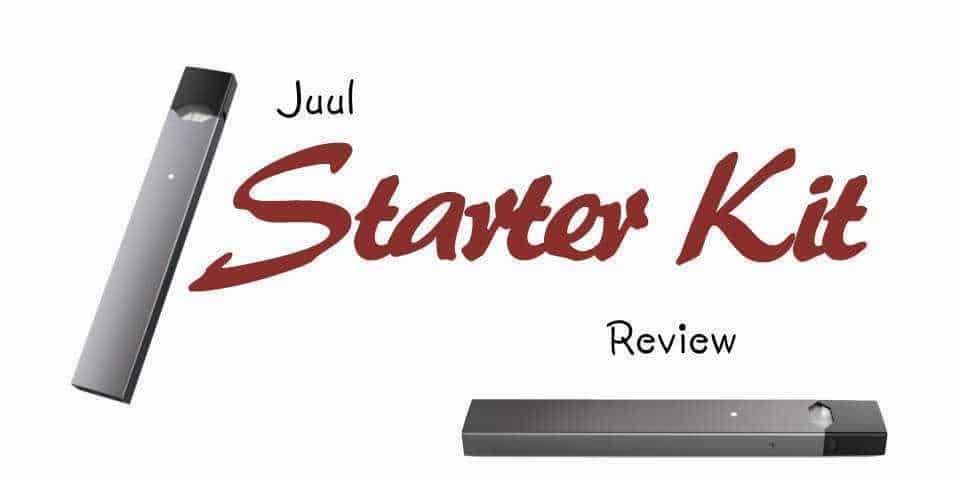 JUUL offers one product: a highly unusual e-cigarette which has prompted a lot of comment and debate in the vaping community. Their website says: “Smoking Evolved” and after a lot of thought, I have come to the conclusion that the JUUL is exactly that. It’s not ‘true’ vaping. It’s true non-combustible/electronic smoking, and the JUUL occupies a niche in the vaping industry. It could be a life-saver for smokers who want to try e cigs to quit smoking, but is unlikely to attract vaping enthusiasts.

There is a neat trick in order to save yourself 15% off the Juul kit and it’s really simple to implement! Just choose the “Auto-Ship” program which will automatically ship you replacement pods when you need them with free shipping. This is great because the vast majority, if not all of the Juul coupon codes you find online are expired or just don’t work. Also, the rapid increase in popularity makes the pods sometimes hard to source.

With the Auto-ship program though you don’t have to worry about ever running out, you can, of course, cancel at any time, so there’s no harm in trying it to save a few dollars!

Vaping is an inefficient way to deliver a nicotine hit. Vapers with a high nicotine need can find vaping unsatisfactory until they learn to compensate by adding more nicotine to their mix. This is usually why so many smokers try – and then reject – vaping as a means to stop smoking cigarettes.

Pax Labs use nicotine salts from tobacco leaves and not ‘free-base’ nicotine. Simply put, the different ingredients means you get double the actual nicotine compared to the other best e-cigarettes on the market which you can look at here. This concept is immensely important because the JUUL finally gives smokers the same satisfying nicotine hit, in fewer puffs, that they would get from a regular cigarette.

All of the JUUL e-juices contain 5% nicotine which only sounds high until you realize that no matter how advanced the e-cig, it still only delivers a portion of that nicotine. However, their break-through is enough to give even die-hard smokers real satisfaction, and it is another reason why the JUUL does not appeal to advanced vapers who have either quit nicotine altogether or substantially reduced their nicotine intake.

The battery is tiny, has an unusual shape and is non-replaceable. At first, this looked like a big drawback to me, until I realized how conventional my thinking was and that JUUL had actually compensated for this in many clever ways.

Zip. Nada. Not even a firing button. It is fully automatic – put it to your lips and draw gently. A discreet LED light glows white when in use or flashes slowly while charging. You can tap the pressure-sensitive mouthpiece to activate the battery life indicator: green for a full charge, yellow for a medium charge, red for almost dead. You can’t accidentally activate it while in your pocket or bag.

The last thing a smoking-to-vaping switcher need is fiddling with tanks, refilling, and wicks. JUULpods make this a non-issue. Remove the colored cap, click in the new tank and vape. Replace as needed with a new JUULpod, which, by the way, only contains 0.8ml of e-juice. Such a small tank may make experienced vapers howl, but again, JUUL has put a lot of thought into this:

Most cigalikes and e-cigarettes under-delivers vapor compared to mods. While you won’t get huge, dense clouds, the vapor production is substantial; certainly vastly more than the ‘old’ e-cigs and more than a normal cigarette. So does vaping actually work in quiting smoking? With the Juul, then probably!

The flavor production does not compete with advanced vaping gear, but the JUUL is not meant for advanced vaping. The product is aimed mostly at regular smokers, so any flavor other than tobacco and mint flavor is a novelty anyway! There are four very nice flavors; Menthol, a fruity grape, berry and peach Medley, Creme Brulee, and plain old Virginia Tobacco with a planned new Mango flavor. The JUULpods currently cost around $16 for a four-pack, and each pack is equivalent to one packet of cigarettes.

The sturdy metallic body is similar enough to a cigarette, but just different enough to help smokers realize its ‘a new day.’ It looks akin to a tall memory stick at 9.5 cm tall (with pod attached) with a discreet JUUL logo at the bottom. It is constructed by San Francisco-based Pax Labs, known for the Pax2 herb vaporizer, and has a 1-year manufacturing warranty. JUUL offers full customer support.

For smokers who need to kick the tar habit, this may be ‘the one’ due to the high nicotine delivery and satisfying vapor production. It simulates the smoking experience well enough that it may finally budge smokers’ reliance on cigarettes. The beginner’s kit has everything you need to start right away. If you are a convinced vaper, do a favor for a smoker friend or loved one, and buy them this kit.