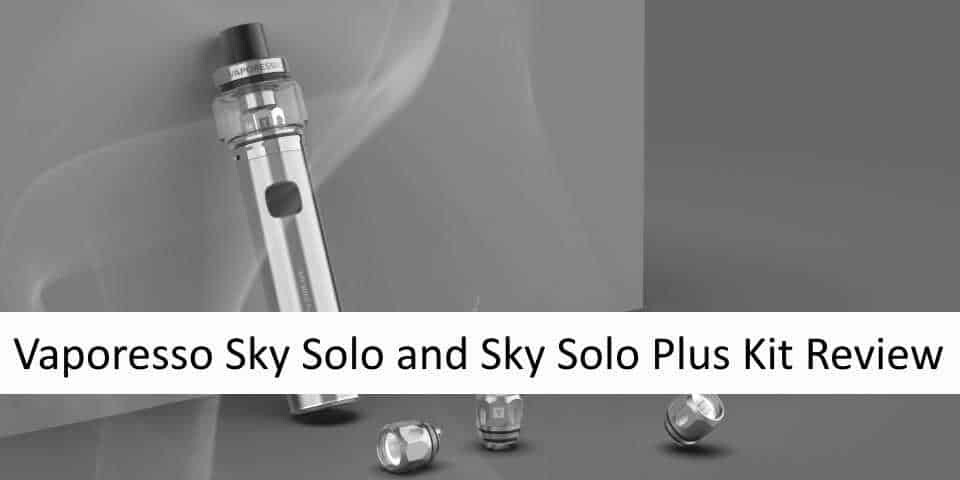 Vaporesso has released the Vaporesso Sky Solo and Sky Solo Plus vape pen kits, which look the part and coupled with mesh coils for a smoother tasting vape should meet most vapers requirements. But is this vape pen one of the best e-cigarettes on the market, or are there any design flaws that you should be aware of? Let’s take a closer look at this kit to see how it performs.

Vaporesso has designed this vape pen a little differently, and it’s kinda confusing why they went down this path. The first thing that is apparently obvious is that there is no airflow control, it’s fully open and there’s nothing you can do about it. The other obvious design change is that you can’t take the tank off and replace it, it’s all built-in. You can replace the glass and the coils of course, but if you like the tank and want to put it on your box mod for example, no can do!

Anyhow, apart from those obvious design flaws the Sky Solo actually looks pretty good, it’s kind of an upgrade of the original Vaporesso Veco Solo which was a really good vape pen.

The Sky Solo and Sky Solo plus are available in a number of colors which include black, rainbow, silver, and blue. The only real difference between the two units is the size and hence the battery power. The Sky Solo measures in at 103mm long with a diameter of 26mm and the Sky Solo Plus comes in at 130mm long and a diameter of 30mm.

One great feature is that they give you 2 coils, the GT mesh 0.18 coils, so you have plenty of use with this device before running out and having to buy new coils.

You also get 3 spare O-rings, a user manual and a warranty card as you do with any new kit.

Both kits use the 5 clicks on and off feature, so you can turn it off without the worry of accidentally firing it and burning out the coils when it’s in your pocket.

That’s about it as far as the features are concerned, it is designed to be a simple device, and that’s exactly what it is. No playing around with wattages, temperature control even airflow!

We’re going to be using a 70/30 VG/PG e-liquid in the testing process to keep it consistent with all our other reviews. There are no settings to play around with so after priming the coil with a couple of drops of juice and filling the tank, we’re ready to start vaping!

The first thing we have to say is that the flavor on this is absolutely outstanding. It really brings the top performance out of your juice, so be prepared! The airflow is just about right for us, but it would be nice to be able to control it.

We’re loving the mesh coils, and think they are some of the best on the market, but, and there are a couple of buts! We are so disappointed with a couple of design flaws. We have already beaten the hell out of the airflow, but why did they not allow the tank to be removed!

We also noticed a big problem with leakage. Many other reviewers state that this is the problem with the airflow not being able to be closed, but realistically it should not leak even with the airflow stuck fully open. This is a problem many large core coils have, as the cotton gets saturated with e-liquid, it will slowly drip when it’s not in use and use the airflow slots to drain.

The Vaporesso Sky Solo and Sky Solo Plus Kits are really great to vape thanks to the super GT mesh coils that come with the kit. There’s a lot to be happy with, but the lack of airflow control and the tank built into the battery will annoy the experienced vapers out there. If you after a great producing vape the Vaporesso Sky Solo and Sky Solo Plus Kit are definitely worth considering. The biggest problem we found was the saturated cotton leaking from the coils and out of the airflow slots, so not the best device of sticking in your pocket and carrying around with you. 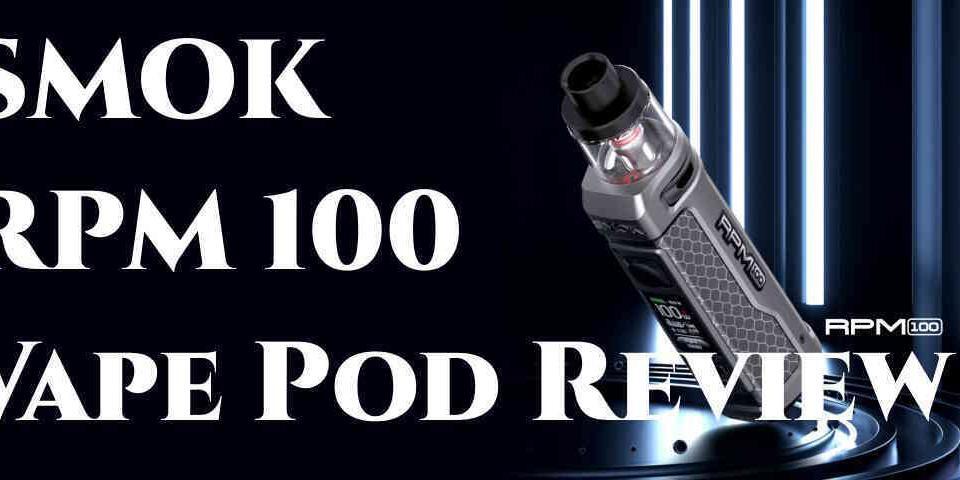 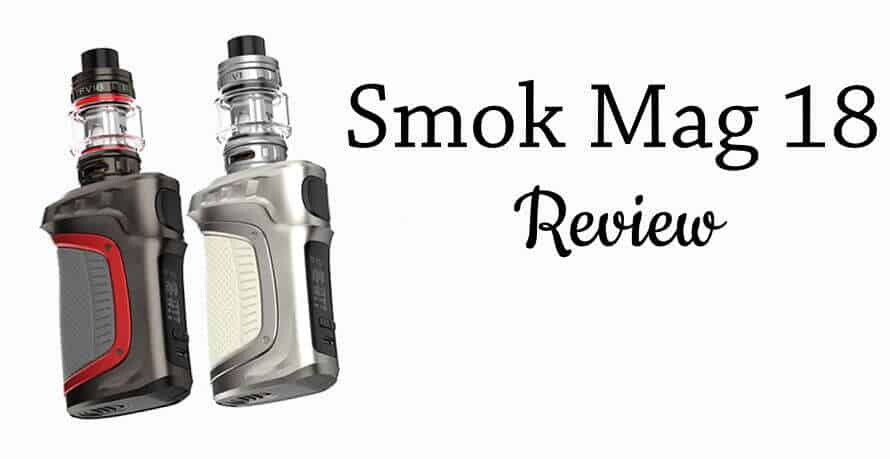